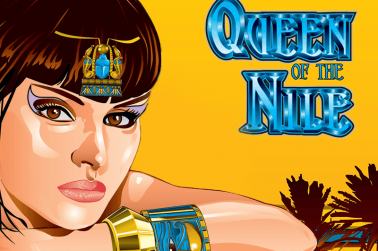 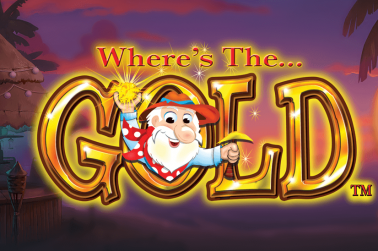 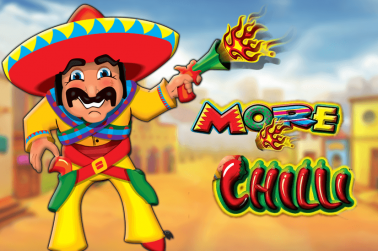 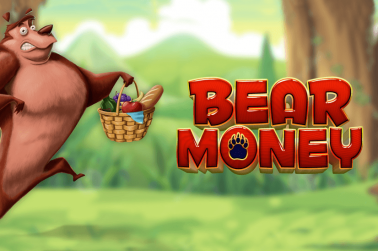 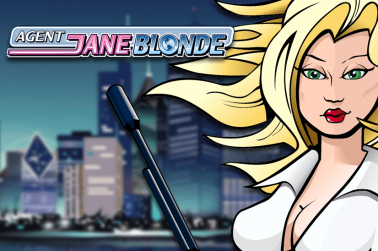 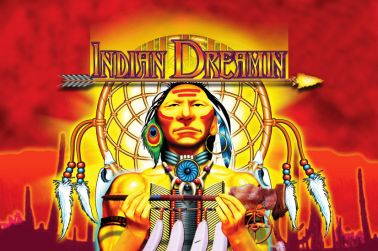 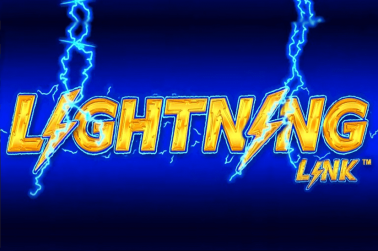 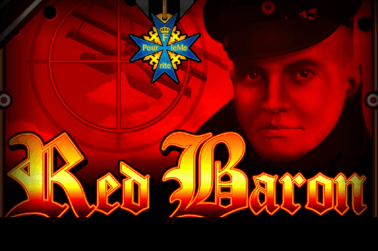 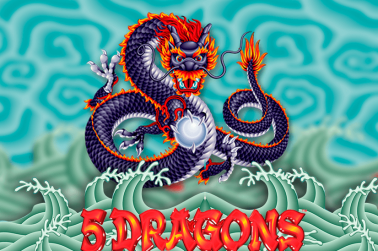 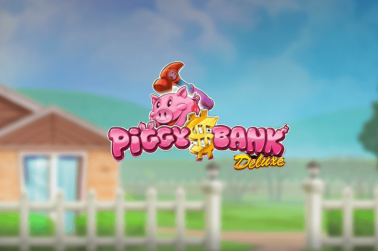 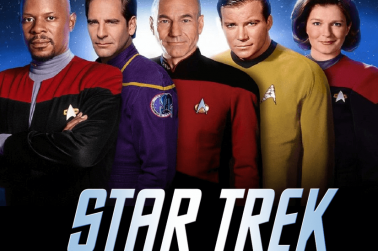 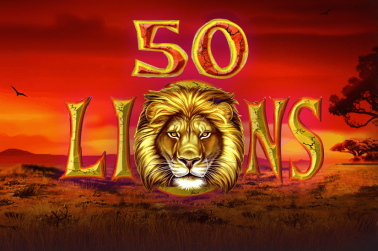 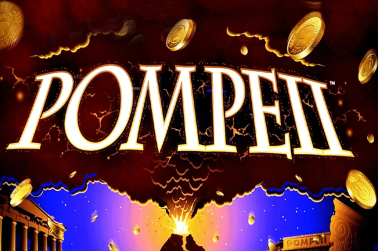 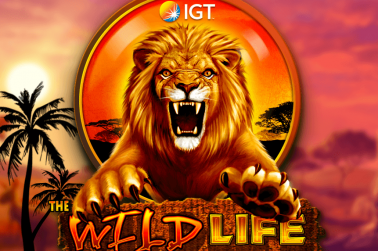 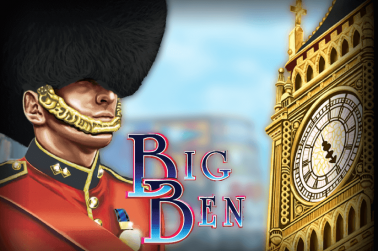 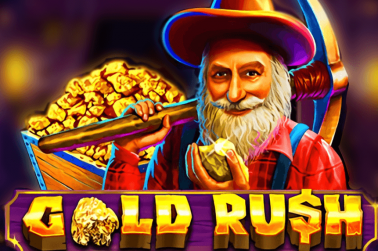 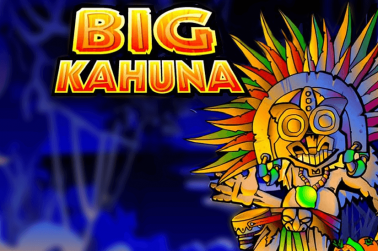 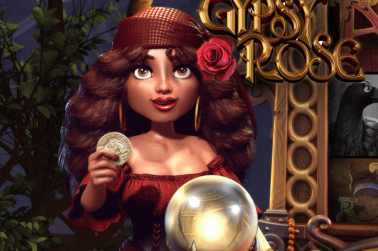 Our website only has suggestions, with hundreds more options represented on Google Play, App Store, as well as directly from top online casinos or pokie developers.

Do I need to download apps to play free online pokies?

No, pokies can also be played directly from browser on your phone. Although apps are specifically optimized for pokies and can be more convenient.

Can I play from iPhone and iPad?

Yes, all iOS and Android devices have tailor-made applications to play pokies from.